What Are the Makers of Sucralose Hoping You Don't Find Out About?

America's most consumed artificial sweetener, sucralose (also known as Splenda), claims that it is "made from sugar, so it tastes like sugar." 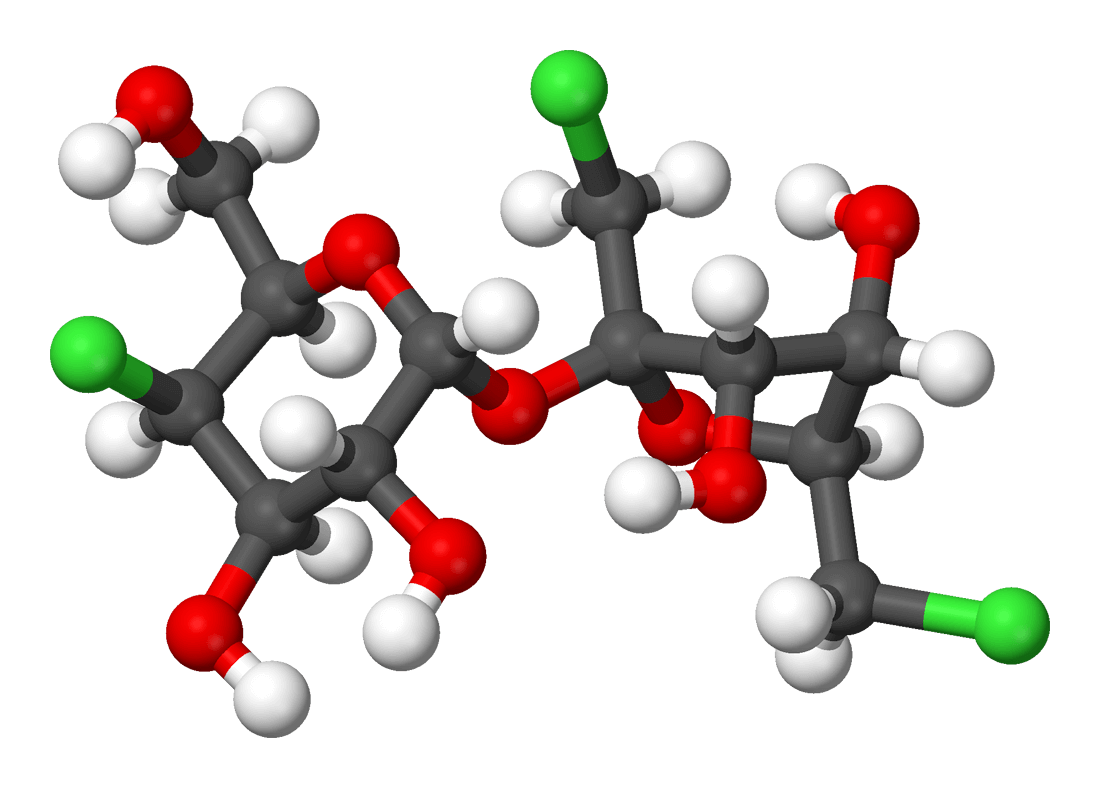 Manufacturers of this product want you to think that this sweetener is a natural product, so they created the name "sucralose" to make people think it is a sugar.

This is actually quite a clever marketing ploy or, to use a stronger word, deceptive.

It had me fooled for quite a while, until I took a closer look at all the claims.

The fact is that there is absolutely nothing natural about this product - it is a chlorinated artificial sweetener.

Joe Schwarcz from McGill University 's Office for Science and Society made a great point in a statement for The Montreal Gazette, dated July 25, 2004:

"Is there anything then to criticize about sucralose? Perhaps some of the marketing approaches that have hyped the safety of this compound by referring to the fact it is made from "natural sugar." What a substance is made from is irrelevant; what matters is what the final product is. Its properties are determined not by its ancestry but by its molecular structure. Hydrogen gas, for example, can be made from water but it would be absurd to suggest it, therefore, has the same safety profile. It's a different substance, just like sucralose is different from sugar. Incorporation of three chlorine atoms into the sugar molecule converts it into a totally new substance."

And the jury is still out on its safety.

There have yet to be any long term studies done on its effects on humans.

And studies done in rats have shown that diets rich in this chemical have caused their thymuses to shrink! The FDA acknowledges this.

The thymus plays a critical role in your immune system.

This chemical has also been shown to cause:

For a short time, I personally always had this weird pain in the area around my kidneys. It took a while for me to figure out that it was the Splenda I was eating. When I cut it out of my diet, the weird pain went away.

How was this sweetener discovered?

Back in 1975 a young Indian graduate student, Shashikant Phadnis, was researching different insecticide compounds at a London college.

One compound in particular seemed quite promising. It was made by adding sulfuryl chloride, a highly toxic chemical, to a sugar solution.

The student's advisor, Leslie Hough, told him to test the chemical, but because of the language barrier he misunderstood and went back to the lab to taste the chemical!

Phadnis reported back to his advisor that the chemical tasted incredibly sweet. Hough at first chastised him for tasting a chemical of unknown toxicity, but quickly seized on the idea of turning this compound into a sugar substitute.

The two worked with a British sugar company developing many more similarly chlorinated compounds, until one was chosen. This is what makes up the Splenda we know today.

And just think - it all started because a young chemist was looking to develop a potent new insecticide!

Dr. Janet Starr Hull summed it up nicely in the December 2003 issue of The Healthy Newsletter:

"In a simple sentence, you would just as soon have a pesticide in your food as sucralose because sucralose (Splenda) is a chlorocarbon. The chlorocarbons have long been known for causing organ, genetic, and reproductive damage."

Still think it belongs in your fresh-baked muffin?